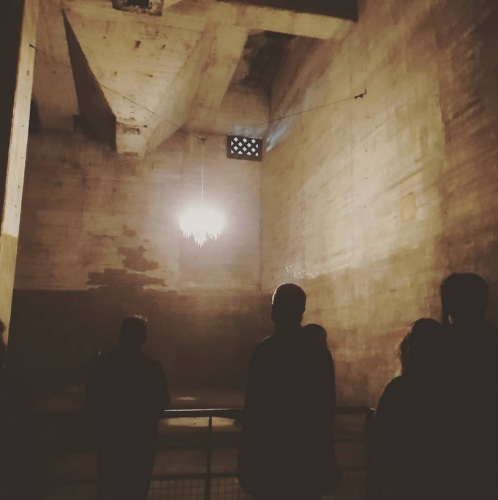 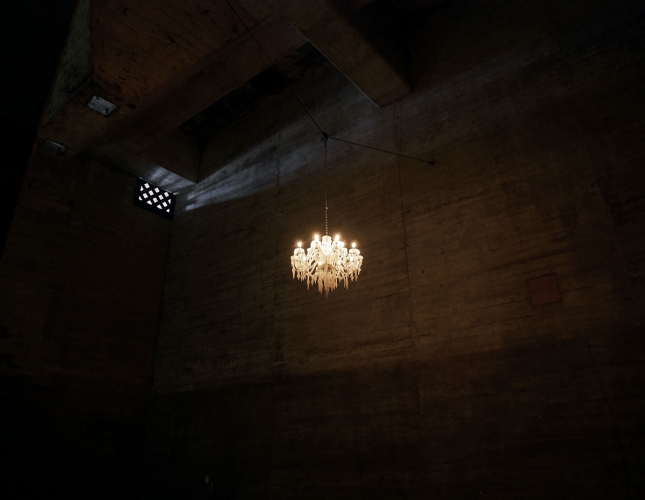 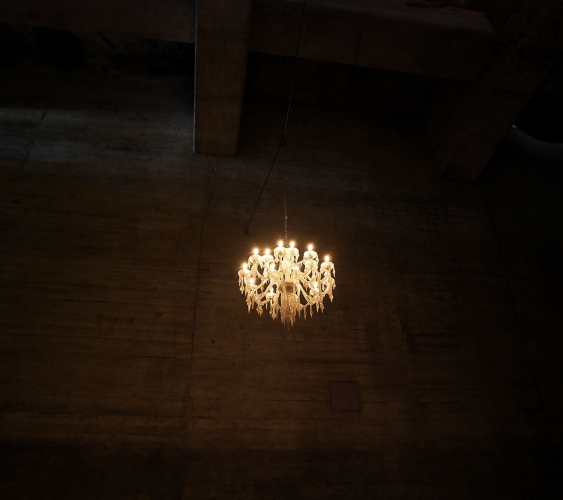 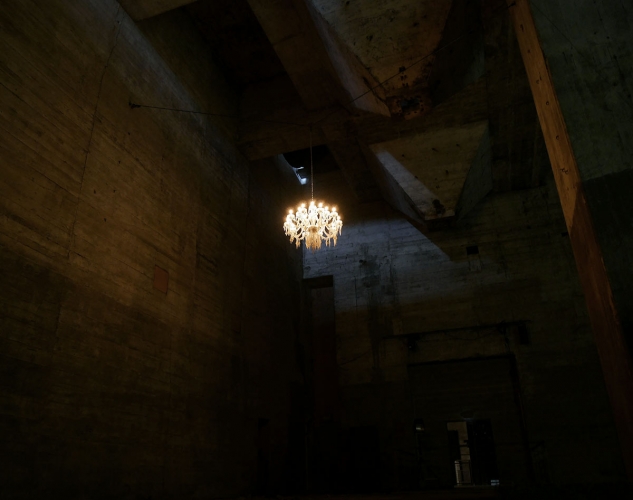 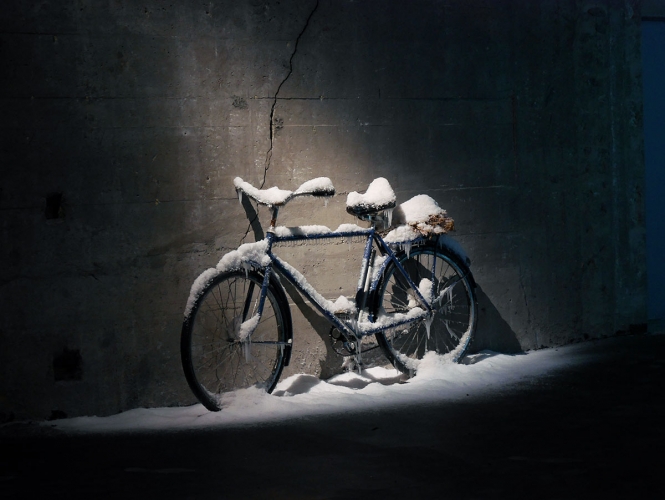 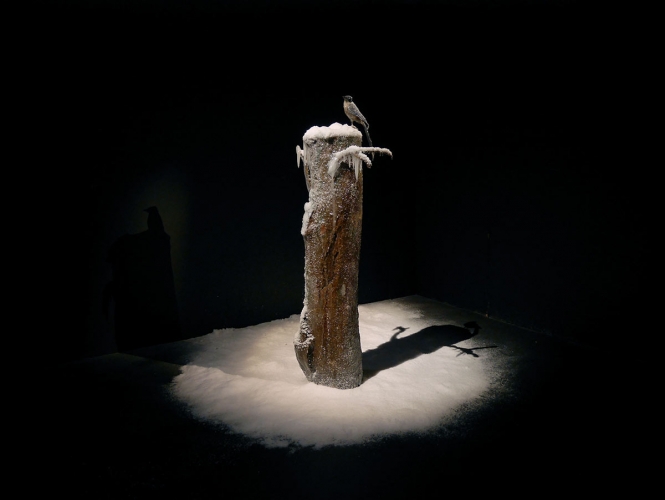 An exhibition by Renato Casciani

Medio acqua presents installations by major and emblematic artists from the French and international art scene as well as a selection of video works by young emerging artists recently graduated from the prestigious Fresnoy School.
Inspired by the history, architecture and geography of the place, the curator, Renato Casciani, wanted to bring together some twenty artists for a poetic journey inspired by the aquatic world. The title of the exhibition echoes the expression used by the Romans to name this region, “in medio acquae”, in the middle of the waters, between two seas.

The exhibition invites visitors to stroll through the monumental and imposing spaces of the Underwater Base for a dreamlike and sometimes surreal walk. A walk around which works (sculptures, sound installations and videos) evoke water in all its forms, from its solid state (in the form of frost or snow) to its gaseous state (in a cloud or fog ) through its liquid state.

Almost invisible but still present in the Appendix, water becomes the main actor of this exhibition. This natural element is alternately diverted, suggested or sublimated by the artists and can also become the medium of a historical and political message.

“An invitation to meditation and contemplation, to let go, to let it flow!”
Renato Casciani, curator of the exhibition