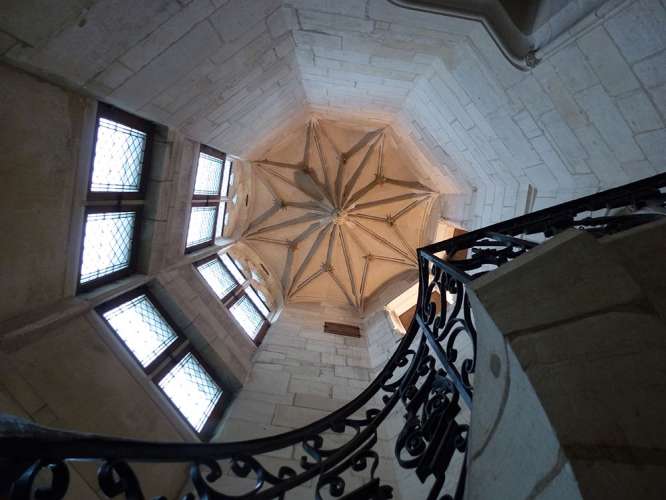 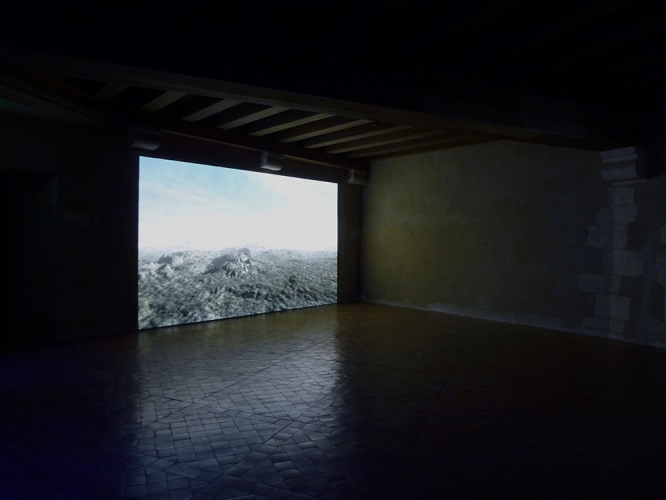 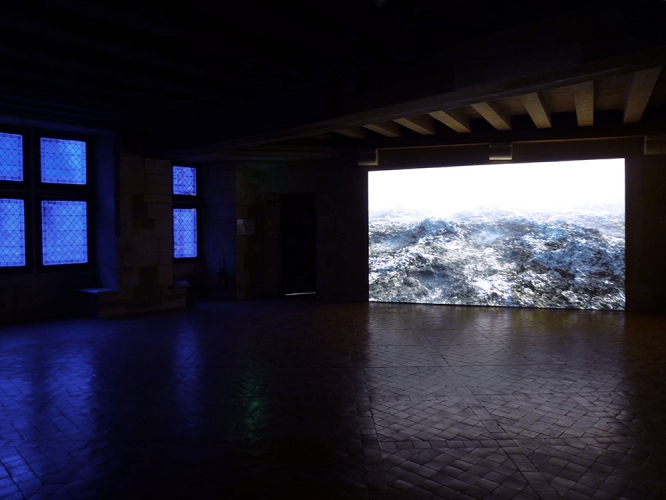 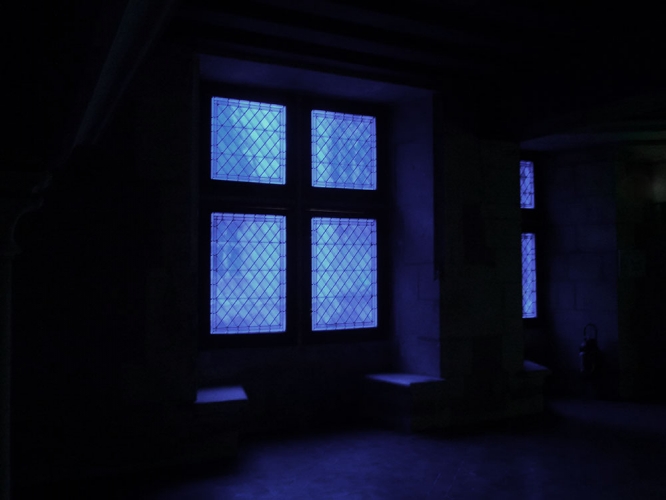 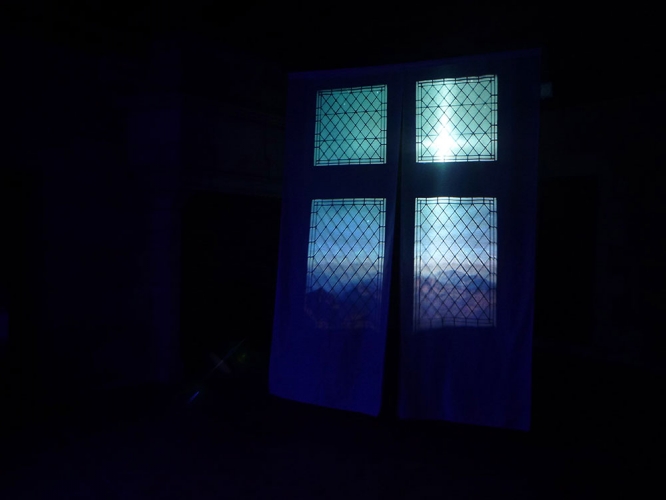 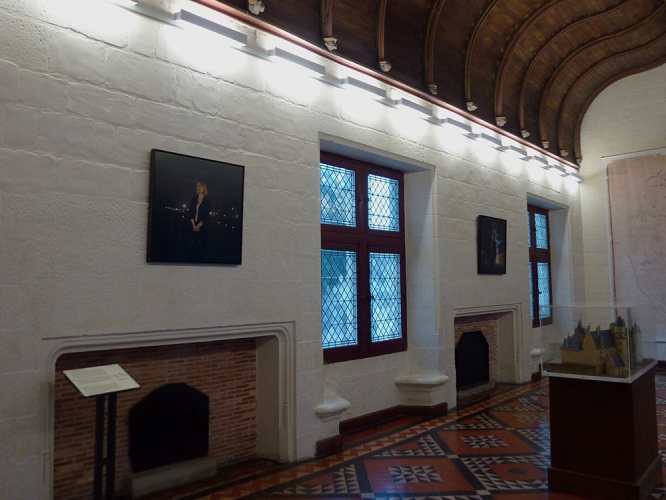 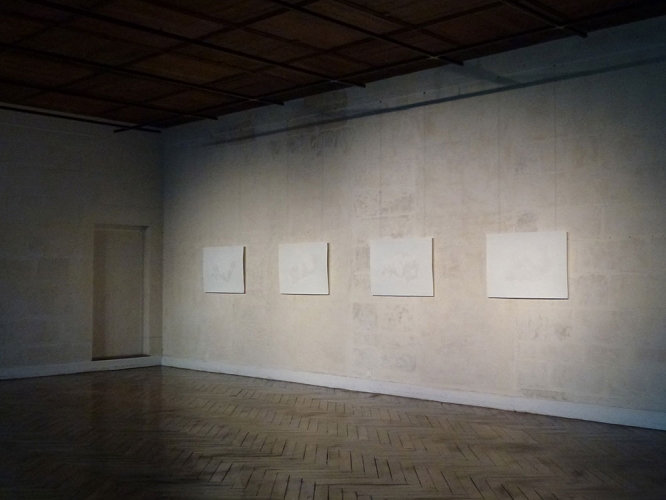 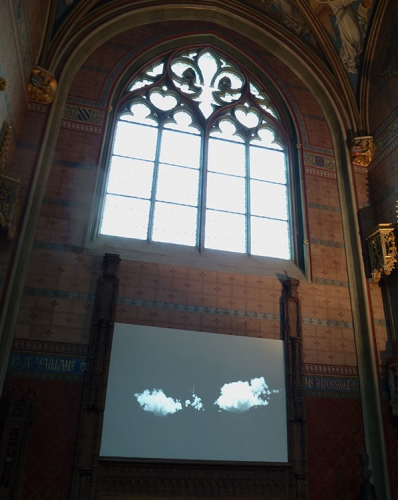 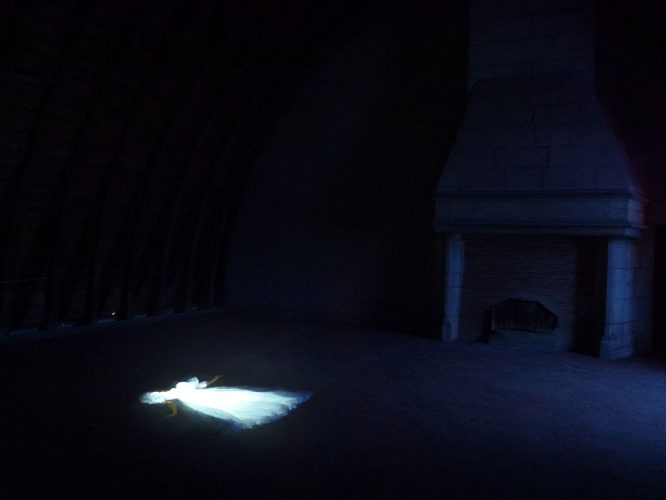 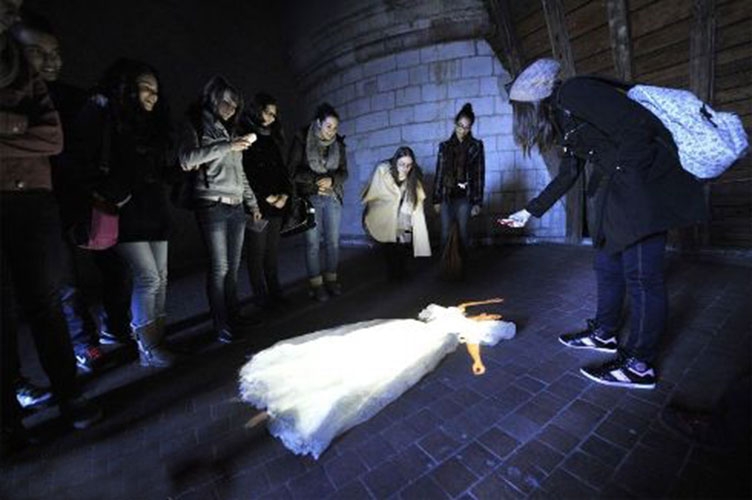 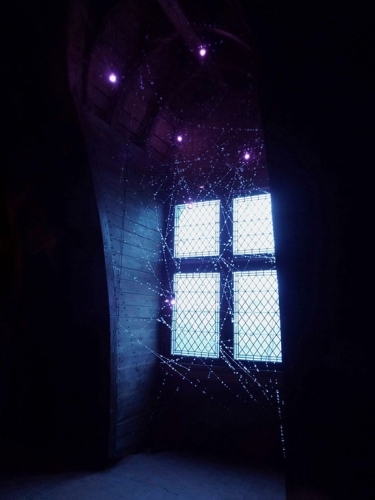 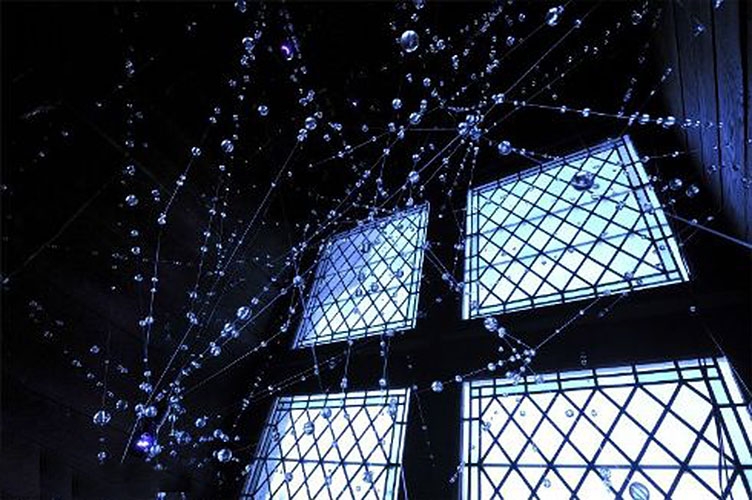 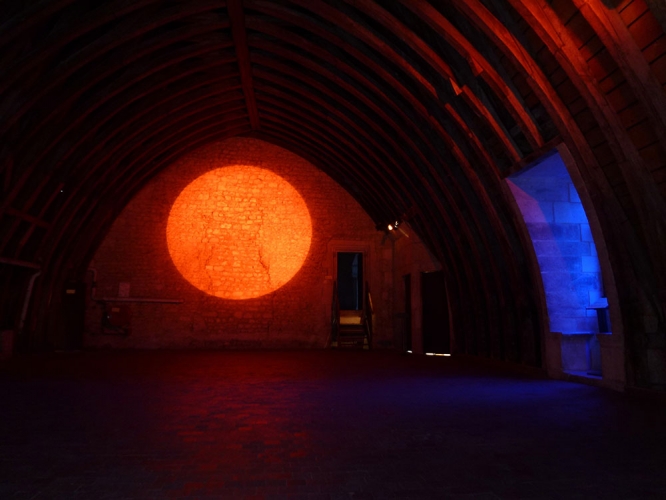 As part of the 6th Bourges Biennial of Contemporary Art

Laurent Pernot considers his art pieces as “satellites in orbit around a world”. Heterogeneous, inhabited by innumerable constellations of questions, its limits remain indeterminate. To the clear and sliced ​​areas of knowledge and experience, the artist prefers those of doubt and uncertainty, on the borders of the real and the imaginary.
From the design of installations to the production of still or moving images, his projects take many forms through which he explores the fields of human adventure: life and death, the folds of memory, the dimensions of time, the visible and the invisible. Enigmatic and sometimes spectacular, his works feed as much on current research in anthropology, astrophysics or ecology as references to cinema, painting and literature.
Through metaphorical and dreamlike installations with strong emotional power, the artist brings to light, in images and sounds some of the mysteries of our world and reveals certain ambiguities of our existence and our consciousness.

In the approach he has been developing since 2004, exhibition spaces and the relation to the viewer are crucial. A place of memory and history, the setting for many films shot in its rooms, the Jacques Cœur Palace is particularly conducive to the display of its works. Laurent Pernot exploits the fictional potential by staging several installations. Some are old, others are specifically produced by the Jacques Coeur Palace on the occasion of the Biennale.
Gathered under the title of Phenomena, they evoke the earthly world and the heavenly world, the temporal cycles of the moon and the sun, the passage from day to night, from darkness to light and beyond a larger universe , without edge and without end. “La Fenêtre” (2010) and “For Ever” (2004), for their part, belong to the sphere of the intimate, they speak of the existence of the individual, its disappearance and its survival in the belief or the memory of the living. Inhabited by the dream, the memory or the imagination of the sciences, Phenomena invites to meditation.