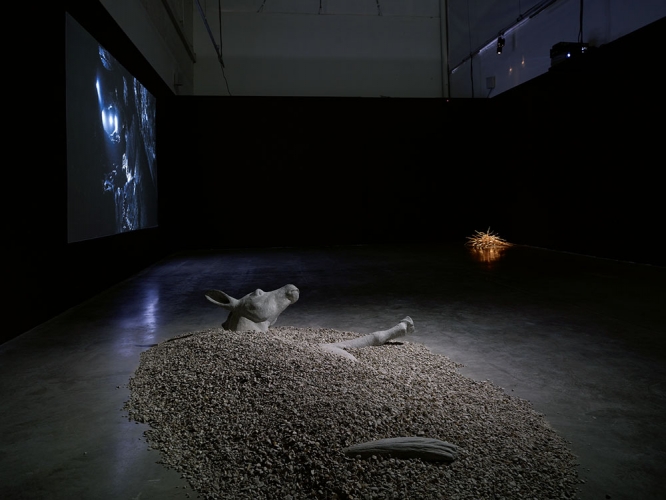 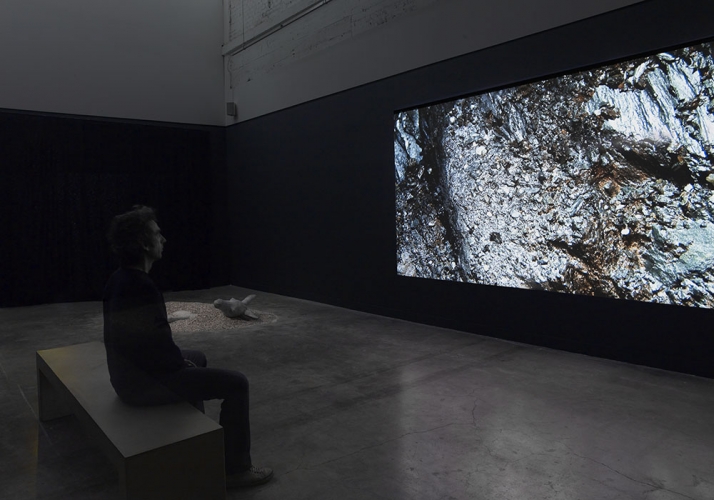 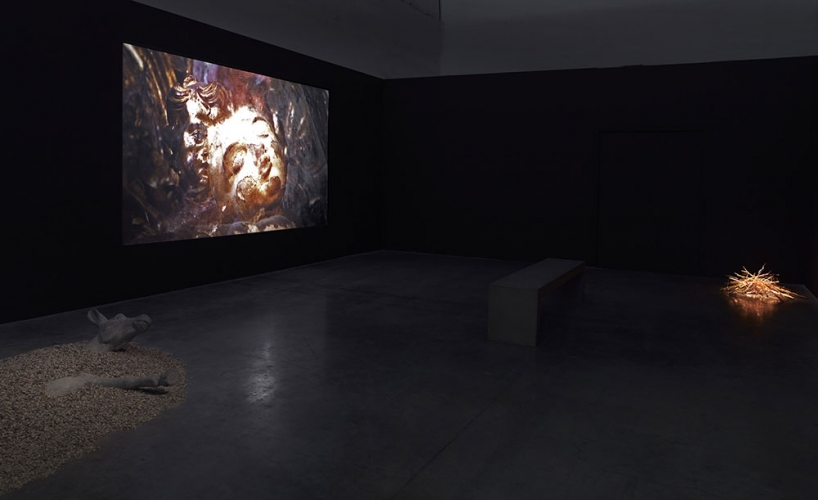 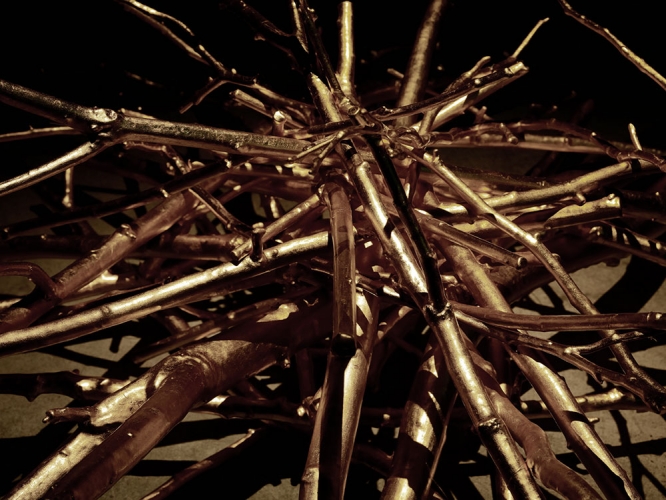 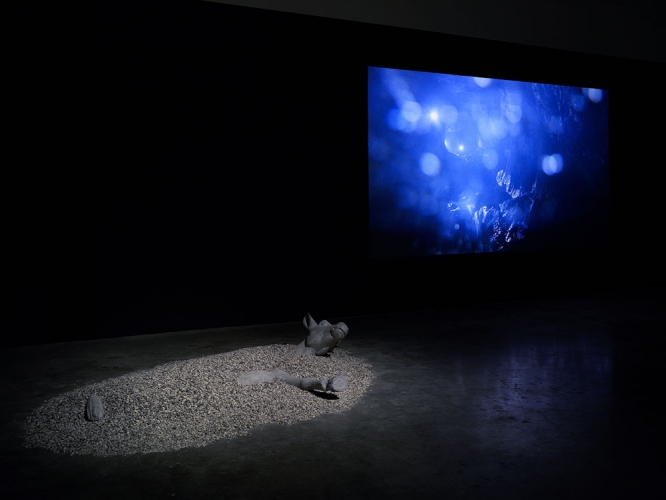 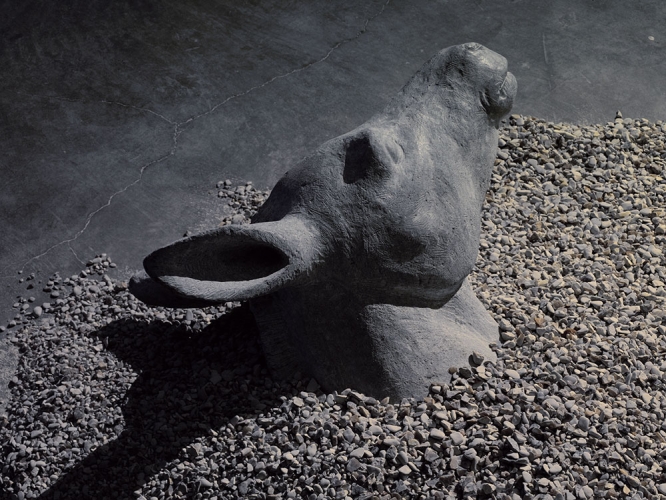 Thursday December 16th, the jury of SAM Art Projects has announced the winner of the SAM Prize for contemporary art 2010: Laurent Pernot

Born in 1980, Laurent Pernot lives and works in Paris. Graduated from university and from Le Fresnoy National Studio of Contemporary Arts, his path has brought him to travel around the world for a series of exhibitions and artist residences.

By using photography, digital images, sound and installations, Laurent Pernot experiments with a variety of temporal, poetic and immersive processes. The project “Rush to Perdition” explores the history of the Gold Rush in Brazil, from the early 17th century, in the mines of Minas Gerais. The artist will work on location, particularly in the city of Ouro Preto, in order to focus on this period of the past where thousand of hopes were born, and which was affected not only by a region but by the geopolitics of the entire world, a place where dreams meet illusions, miracles and despair, humanism and cruelty. The aim of this project is to produce a film and an installation, to immerse the viewer into this collective imaginary and memory in the depth of the mountains, among the ghosts of this fascinating history.

This project will be exhibited at the Palais de Tokyo in December 2011 and a catalogue will be published.